I need to mow the grass. Again. One up side of the local cold season and droughts is that the grass doesn’t grow all year round as in more gentle climates. However we do have flowers blooming which makes up for the mowing.  Here is a selection below. 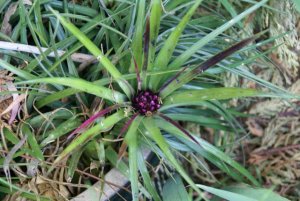 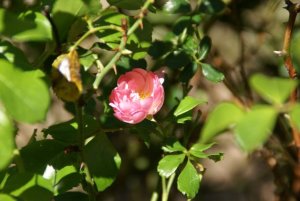 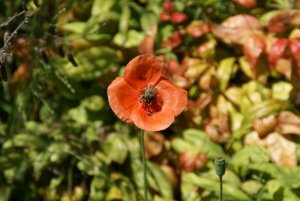 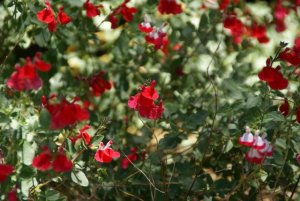 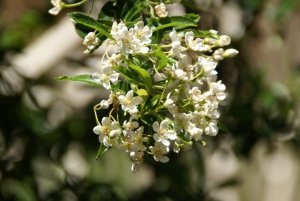 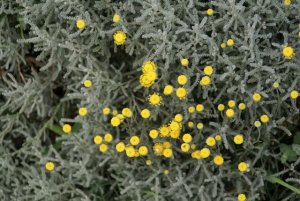 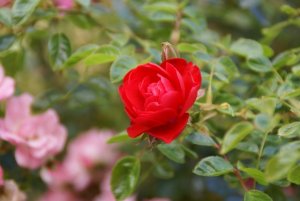 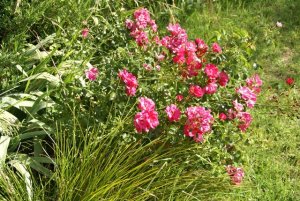 After having seen the kitchen garden out at Kentgrove and having read up some more I’m thinking we will do a patterned raised bed Victorian kitchen garden using permaculture principles. The best place would be outside the back of the stables and leading off towards the back fence. I can sort of visualise it but I’m doubtful it will happen any time soon. Although it will make a change from working inside so we shall see what happens.

Several moving trips with trailer have taken place with at least four bookcases and their books already there. Also a bed and other stuff. Thursday is the big day when removalists will scoop up the contents of our storage unit and all the big hard to move items like white goods and other bulky furniture. This should take care of the majority of items. A core of books and bookcases will be left behind that we will shift ourselves. We have been a long time in one spot and gathered lots and lots of stuff. While I have been thinning my stuff there is still lots of books that I really do want to keep.

We have sorted out permissions with the council for the work we need to do on the house and stables. The heritage officer helped by labelling it as emergency work due to the hole in the front first floor ceiling. We have a roofing guy who is sorting out the start date and materials. This is indeed good news. Even though we had hoped to have it done prior to moving in.

I had been concerned about a sash window that had its bottom part screwed shut but the top was open by a few inches. While I had tried it a couple of times I hadn’t been able to close it, which is what I suspect had happened with anyone else who tried to close it. It was jammed in the open position. Now that I have a ladder I went at it in a serious way. Reaching the top of the window I discovered that the sash cord had broken off its weight. Because it was loose it had jammed the window in the frame and prevented it from moving. I got it out and closed the window and latched it. Obviously this window is now a higher priority on the list of windows to be fixed.

One response to “How does your garden grow?”